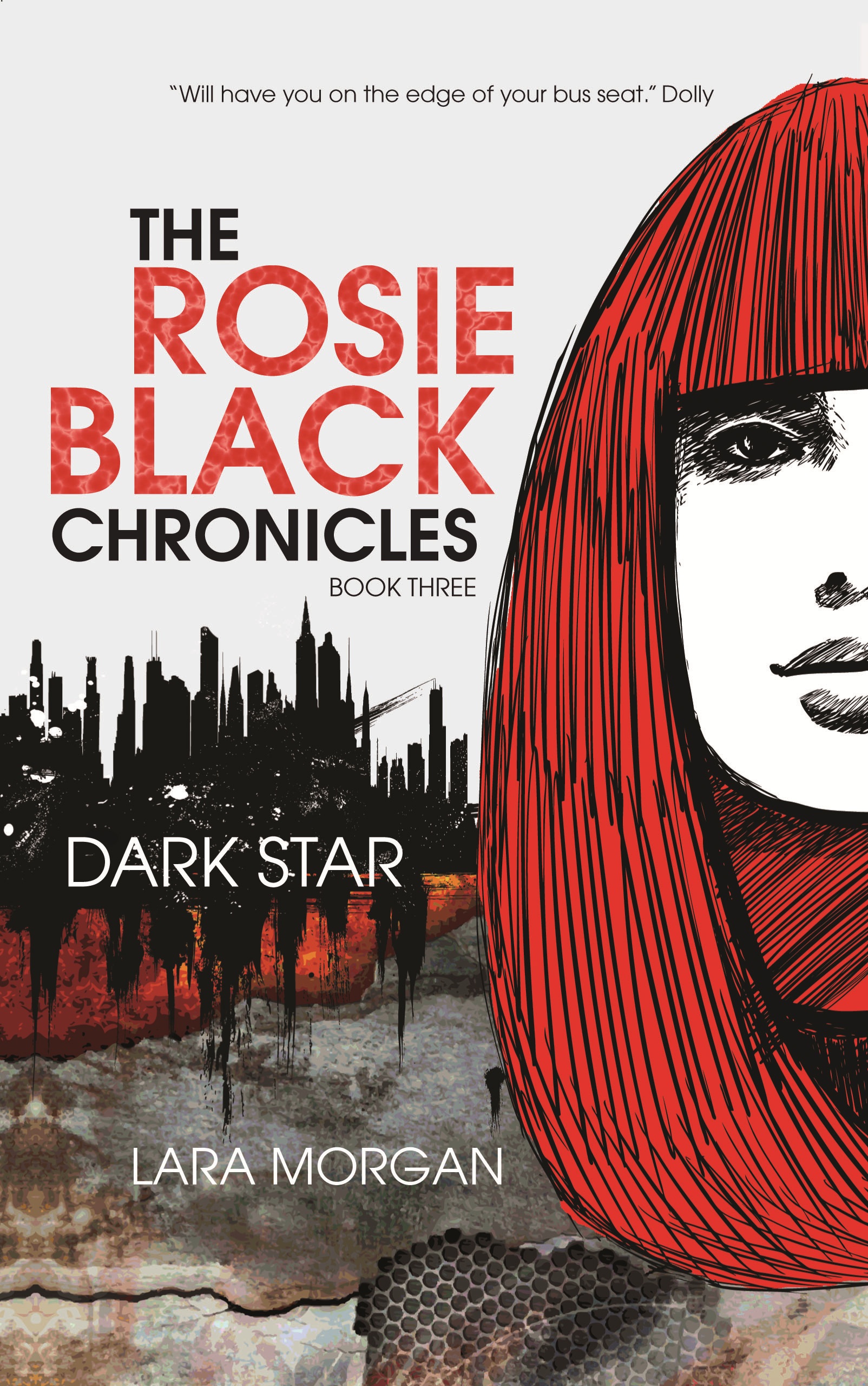 My young adult sci fi/dystopian series, The Rosie Black Chronicles is now ready to download in ebook. So especially for those overseas who can’t afford the postage, you can now get the books here:

I’m excited to be able to now reveal the cover for Betrayal; The Twins of Saranthium Book 2

“When the old awake the two must sunder. From her pain shall come the light and so into darkness go. Who will sing her home?” Prophet Scrolls.

Shaan and Tallis have escaped from Azoth, but danger and death follow them. Azoth’s siblings, The Four Lost gods, have woken and they are far from the saviours the prophecies promised them to be. A war is coming between gods, serpent and man and the Twins may be the only ones who can stop it.

While Tallis is discovering the true depths of his powers  – and the terrible consequences of their use, Shaan learns that holding the Birthstone has left more than a scar; a touch from her hand can now heal – or kill. Caught between her growing feelings for Balkis and the fear of what she might do, Shaan is ill prepared to learn the choice she must make to save those she loves. Victory against the gods is possible, but only through a devastating act of Betrayal….

Out in ebook on August 1

I’ve had people ask me what’s happening with Redemption and I’m pleased to be able to tell you it is still in production and will be out as an ebook next year, in English, worldwide. I don’t have a date as yet but I will post one as soon as I know.

It should also come out in Germany in hardback, or paperback, as well. However as that publication involves translation from English to German I can’t give you any idea when that will be out as that is up to my publisher’s schedule and they can’t finalise that until they know when they’ll be receiving the English version, so all I can say there is hopefully late 2015 but it could in all likelihood be 2016. Sorry I just don’t know!

In the meantime, the second book, Betrayal, will be released in English as an ebook this August, cover reveal coming soon!

I’m finally really excited to be able to tell you that Awakening, the first book in the Twins of Saranthium will be available as ebook from November 1st and here’s the gorgeous new cover now… 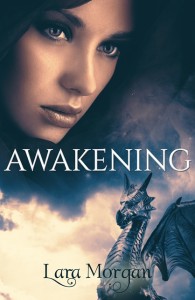 Isn’t it lovely? It will be available from Escape Publishing and all major ebook retailers just in time for Christmas.